I simply can’t believe another year has flown by so damn fast. I had all these grand plans and we have only managed to achieve a fraction of them, which leaves plenty of scope for more stuff in 2016. Our 2015 cakes though were fricking awesome and we are lucky to have some fantastic clients who let us create amazing cakes for them. We have put together a selection of a few of them in here. 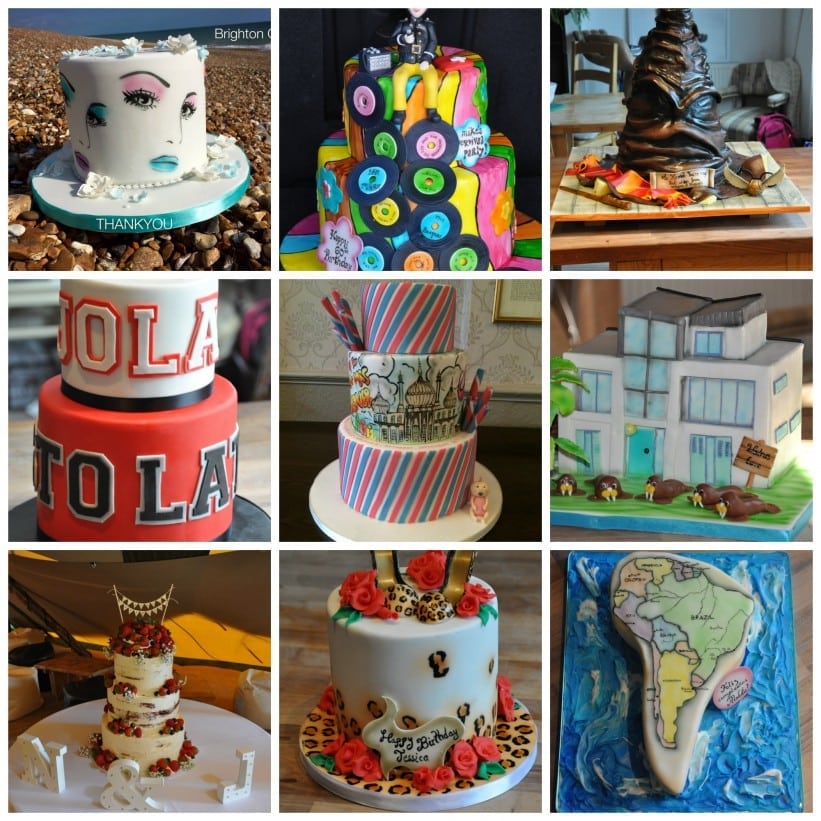 Our 2015 cakes included some amazing things – a Harry Potter sorting hat, a couple of planes, mermaids playing hockey underwater, a house with a family of walruses, an arm with a fit bit watch, a microchip, South America and more gingerbread houses than you can shake a stick at. Some were technically challenging for us and some of our 2015 cakes were simply classically beautiful. One of the best wedding cakes was our batman reveal cake – traditional ivory tiered on one side and then batman and Gotham city on the other. Flipping awesome! 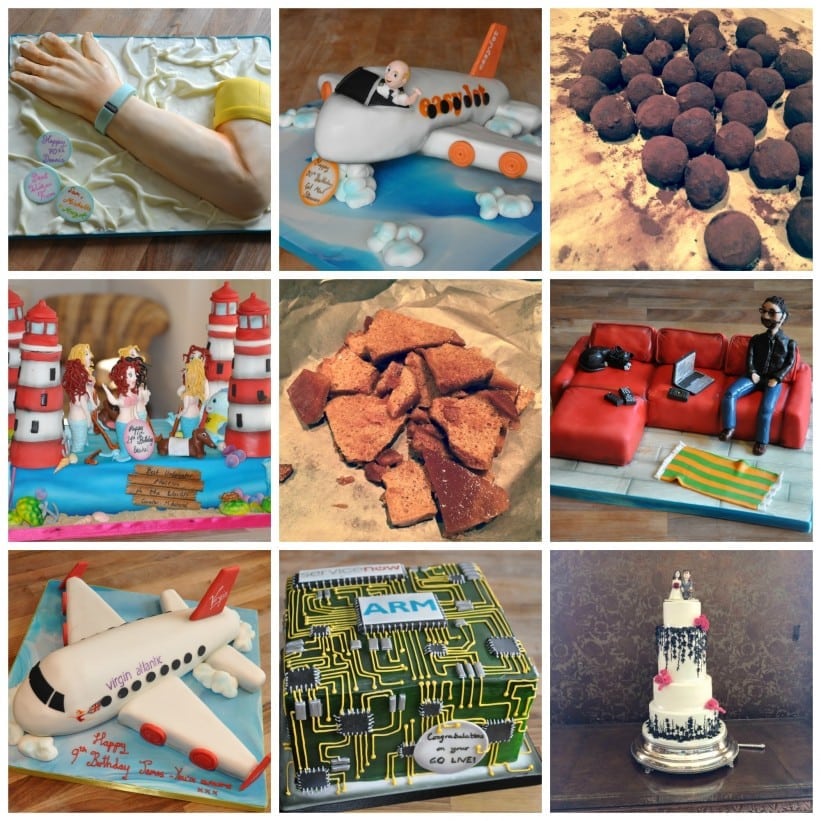 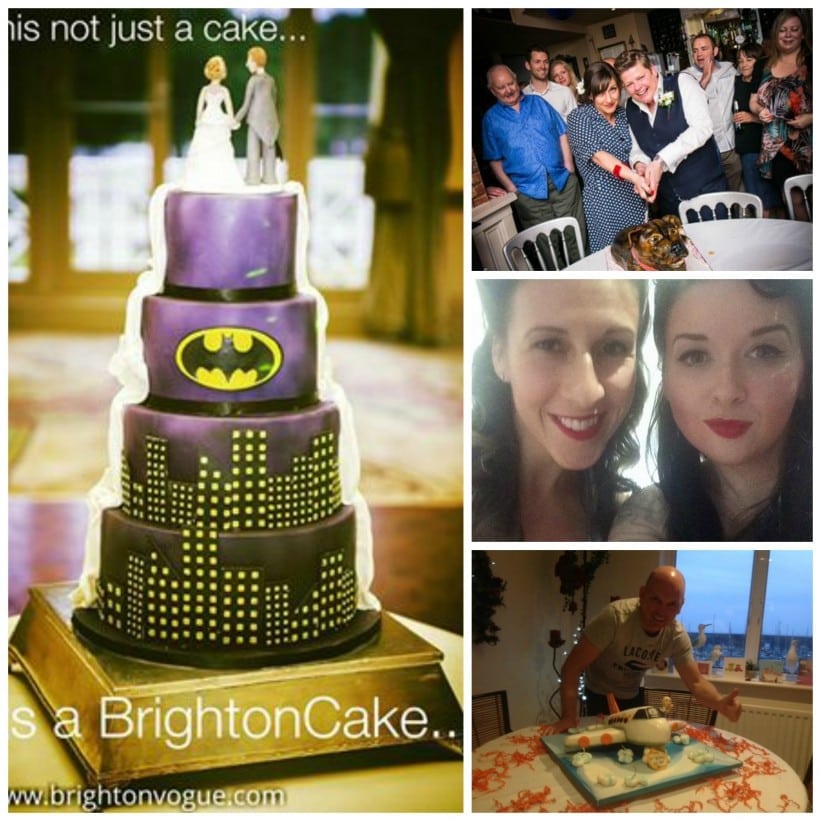